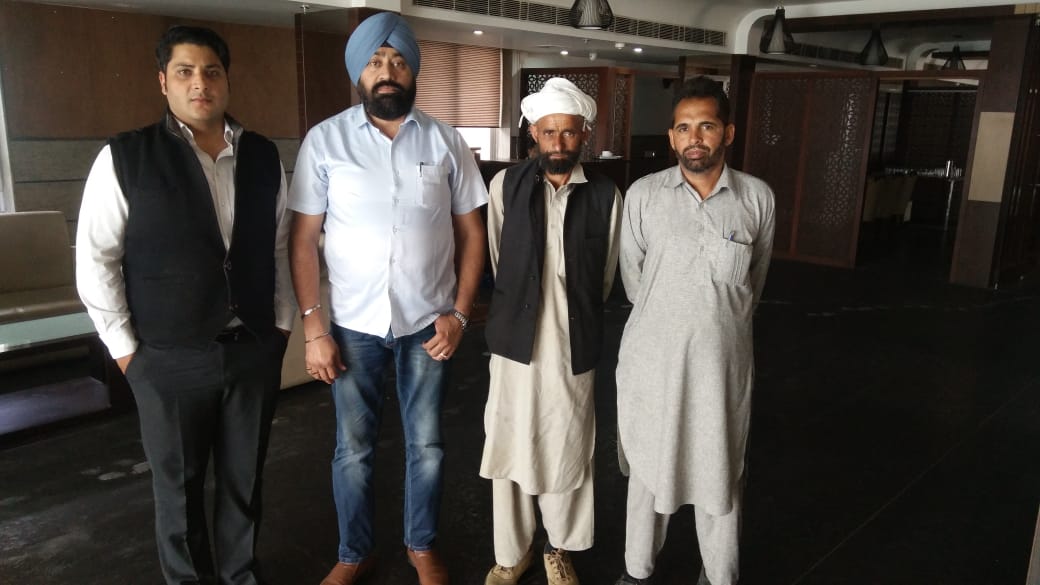 Rape is heinous crime and betrayer must deserve capital punishment

The act itself is unspeakable, an 8-year-old girl has been heinously raped and murdered by these betrayers. The minor victim belonging to the Bakerwal or Gujjar community from Rassana Village, Her body was found inside the deep bushes of forest located 1 kilometer from her home on January 17th and still, nothing has been done.

This heinous crime is done to create fear among the nomad Bakerwal or Gujjar community in the village so that they could be pushed out, and this heinous crime was masterminded by a retired official of the Revenue Department from Jammu and Kashmir.

According to the report published in Indian Express, The minor victim was raped thrice inside the prayer hall and killed the girl by strangling and hitting on her head with a stone.The betrayer was called from Surat to do this brutal crime. A police personnel also involved in this crime.Reports say that the accused paid 1.5lakh bribe to the local police to cover up the crime initially and all this was done because to create fear among Bakerwal community.The J&K state Crime Branch presented charge sheet against seven accused of this heinous crime on Monday in the court of Kathua’s Chief Judicial Magistrate (CJM).

When ANI tried to contact Kathua MLA Rajiv Jasrotia on Wednesday about the rape and murder of an eight-year-old girl in his constituency, Jasrotia has switched off his mobile when asked for comments a text me, and later send’s message saying Sir, I am going to the hospital as my mother-in-law is not well.”

On the other hand, the J&K state Police filed an FIR on Monday against attorneys of Jammu who strived to prevent Crime Branch officers from filing a charge sheet in the court in connection with this heinous crime.

Crime branch has appointed a special team to unthread the case of conspiracy, wrongful confinement, Kidnapping, gang rape, murder and destruction of evidence against eight accused, which include four police, retired state government revenue official, his son and a minor nephew, and a civilian.