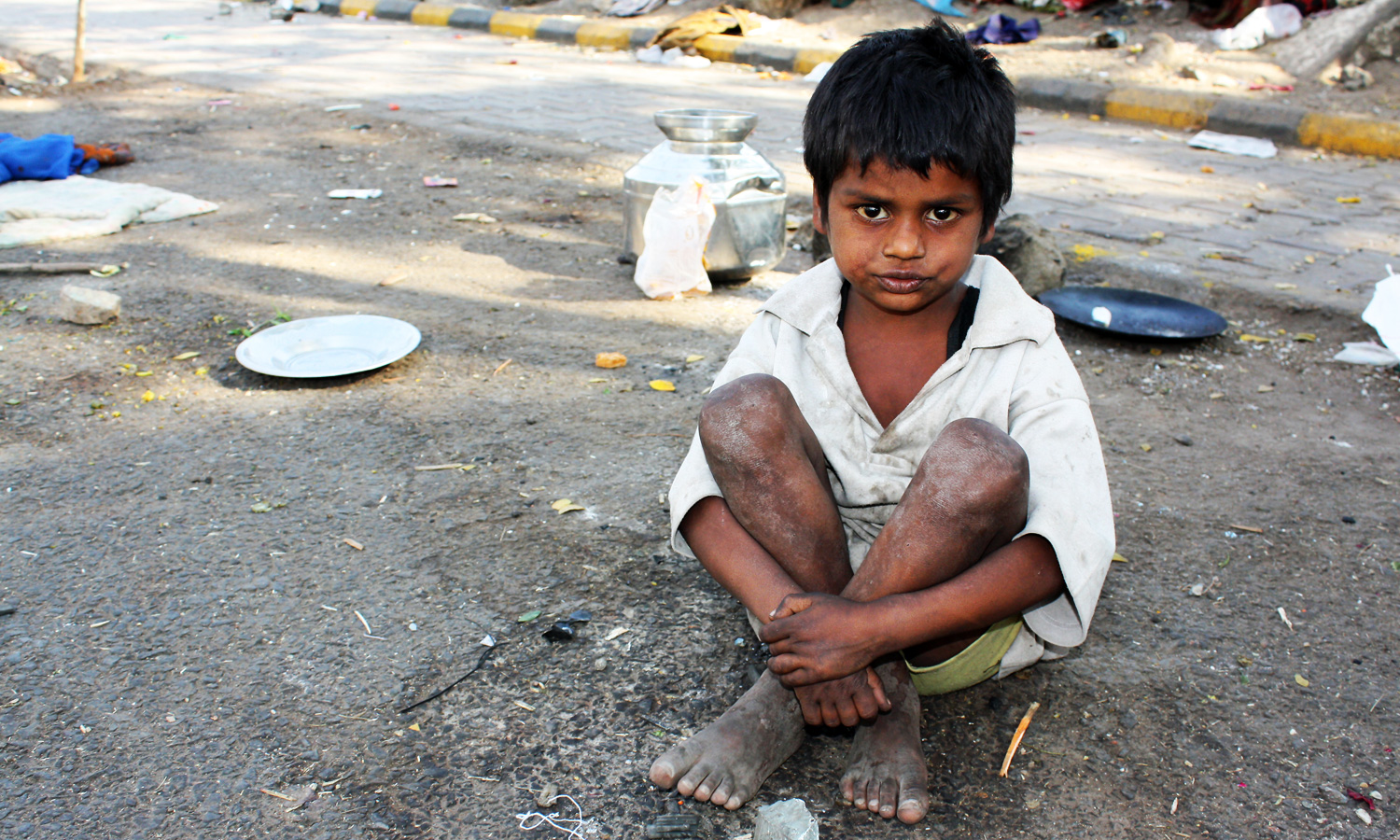 A healthy child, is the seed to a healthy tomorrow

As much as 500 million of India’s total population live below the poverty level. These families live in living standards that are among the poorest in the world. Thousands of mothers, newborn babies and children in India die every year from preventable diseases. 27% of deaths of children below age 5 are because of prematurity, 14% due to respiratory infections and 11% due to diarrhoea. 66% of the rural population in India lacks access to preventive medicines.

Healthcare is, by far, out of a poor man’s reach. About 75% of healthcare resources are concentrated in urban areas, where only 27% of the total population resides. 31% of the rural population in India has to travel over 30 km to get even the most urgent medical treatment. About 40% of the population in the metropolitan and large cities live in urban slums, where primary healthcare is provided by health posts. Most of the health posts are located outside the slum areas, making accessibility difficult.

Healthcare is every child’s right but problems like lack of quality infrastructure, shortage of experienced medical functionaries and non-access to basic medicines and medical facilities avert its reach to over 60% of the child population in India. The need of the hour is to work collectively towards promoting health in areas, where the poor children manage to survive.