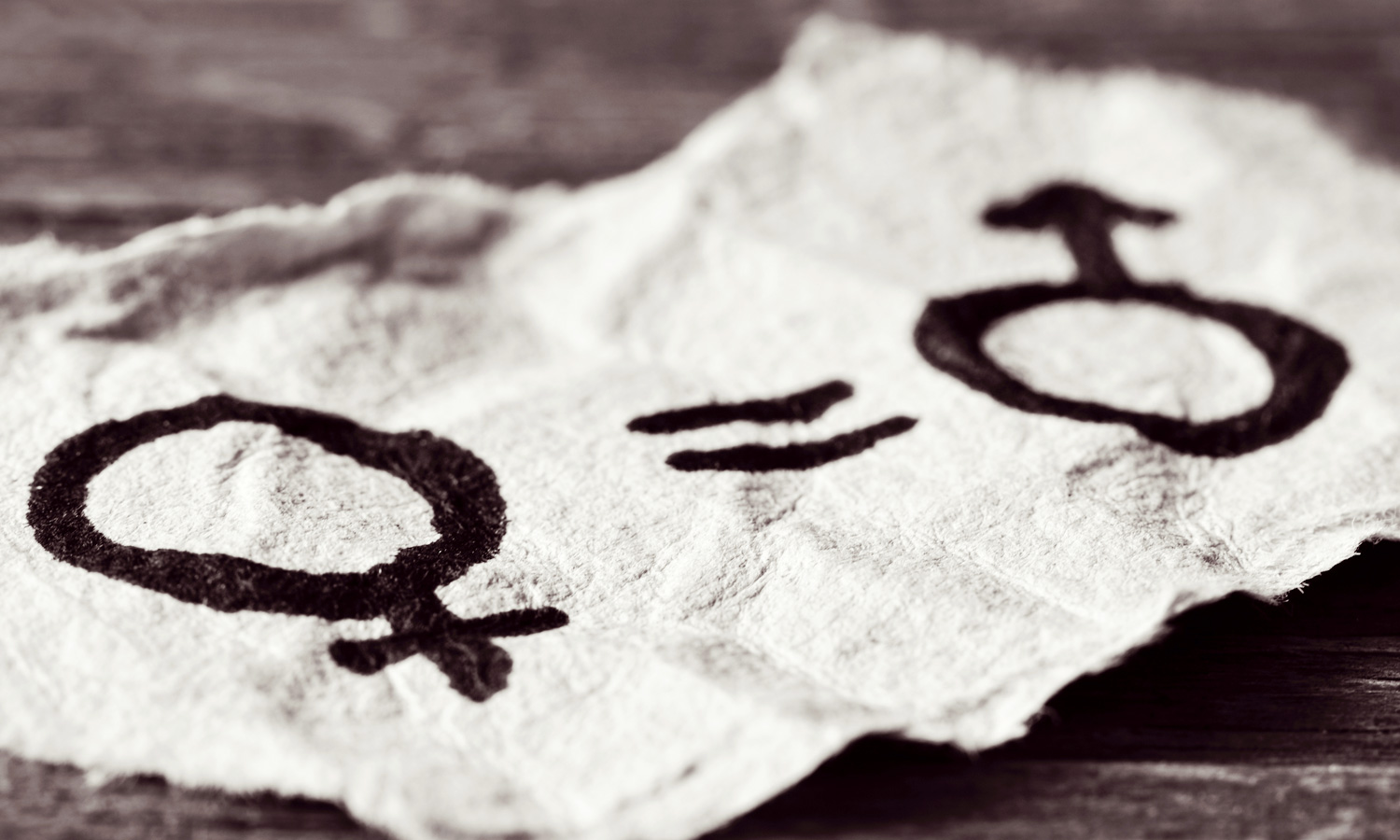 From Sati, child marriage, dowry to marital rape India as a society breeds many such taboos. Indian society, to provide an overview, is largely a traditional society which still holds on to the vestiges of the past in terms of age old beliefs and customs. The political set up of the country on the other hand is quite a contrast on paper.

The Constitution of independent India boasts of being one of the first documents envisioning a political structure, historically situated in the 20th century world that offered equal political, social and economic rights to women alongside men. This was a marvel at that point in time as many advanced nations of the First World had then yet to come to terms with the demand and need for gender equality.

So what happens when a country is governed with the help of new age laws while traditional society resists the new legislative requirements of practising gender equality, guided by the discriminatory customary laws? The situation that arises appears almost like a cosmetic surgery on a wound that has malignant properties. Social indicators such as female infanticide rates, maternal mortality rate and overall child sex ratio besides the obvious statistics found in crime reports are telling signs of this misfit beneath the image of a new age democracy.