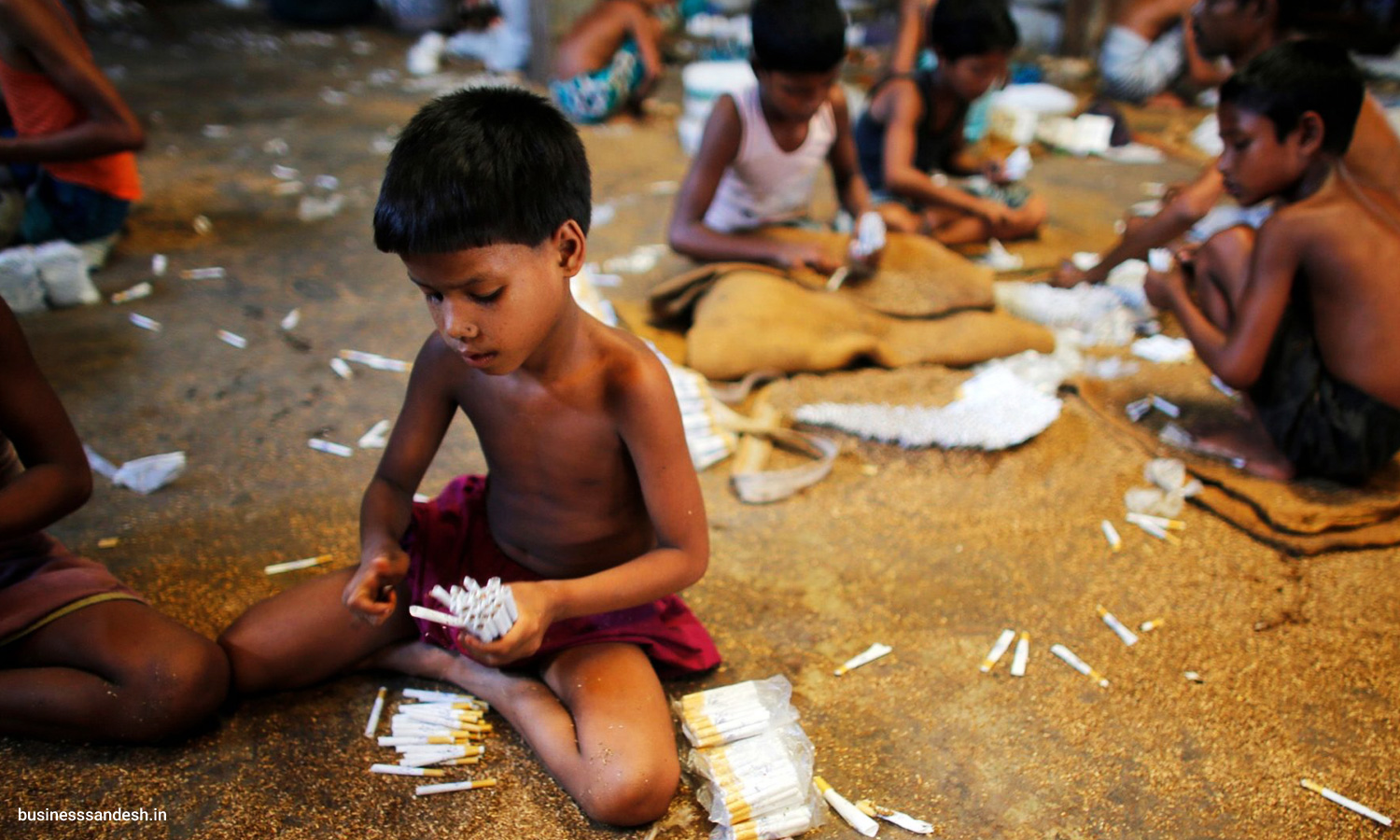 Stealing a kid’s childhood, is the worst crime

There are 10.13 million child labourers between 5-14 years in India. Children are a nation’s future and often this future is ruined at the hands of the monster called Child labour. Internationally it is one of the major concern and as for our country it is one of the burning issues. The law states that anyone below the age of 14 cannot be employed both in a factory, office, or restaurant and even as house-help. Unfortunately large number of manufacturing units and offices have children as their work-force. India’s exports have been severely affected due to this, as hiring is a child is considered violation of human rights. In a large number of cases of export of ready-made garments, prawn and several other items from India has been rejected on grounds of child labour is being used.

The key causes contributing to Child labour are, poverty, reduced labour cost, reasons for engaging as domestic aid as the children are less doubtful about dishonesty or less liable to misbehave or be violent.

In a developed society where every citizen counts and all citizens have to have proper education, health care supports, games and entertainment and complete his education so that when he is a fully grown adult he can get a full employment with standard salary. We need, strict laws, public awareness, increase in employment opportunities for adults, free education, and a consciousness that makes us realize that a child needs to be a child.