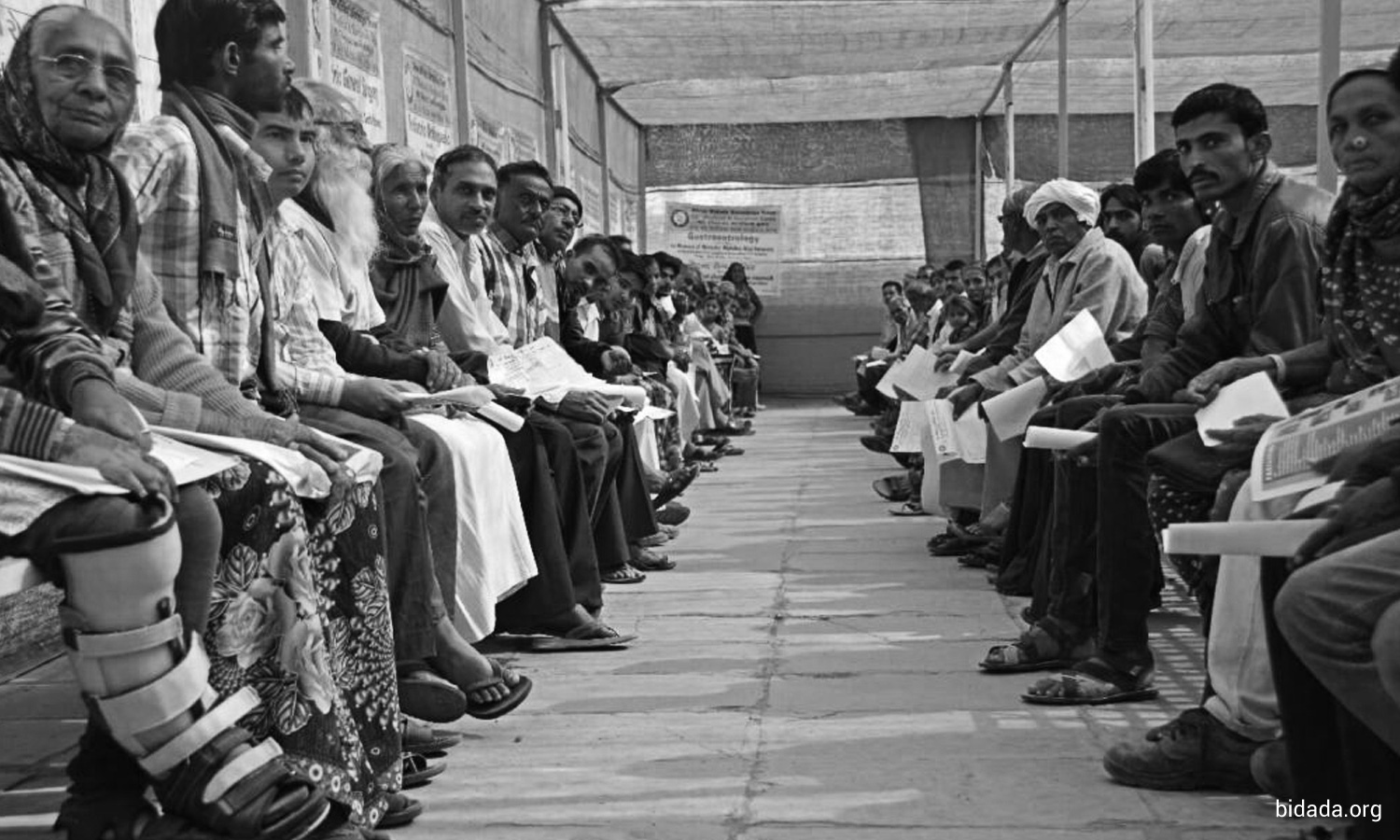 To be poor and sick in India; nightmare!

India’s massive population is one of its largest obstacle and in this status-quo the one who suffers the most are the ones who cannot afford quality care. To be poor and sick in India spells doom. Across India the health-care sector suffers from overcrowding, overworked staff, failing equipment, sub-standard hygiene, in rural areas the doctor to patients’ ratio is as bad as 75000 to 1. Picture this, when a primary health-care centre in a village cannot adequately sustain a patient’s life, then the patient is sent to a university hospital in the region.

This means that hospital will be receiving patients from as many as 10 or more other areas with outstretched primary health-care centres. And unfortunately when the university hospital can no longer manage the patient load, the same emergency care patients are then dispatched to larger, urban hospitals, most of which are as far away as the other state. Meanwhile the state-government has failed to provide meaningful health-care to the poor.

In the name of their care commonly Yojana’s in association with insurance agencies are created and in opinion of the critics these yojana’s often fail and they merely relegate poor patients to the same facilities that are sub-standard and already failing them. “Every state has one, such Yojana but they suffer from meaninglessness, either the poor don’t know that such facilities or they get sent away and denied from medical care when they go to the hospitals.” Often poor are denied treatment due to their class, creed, religion or nature of ailment, even though it is their right.

For instance HIV patients are driven away because the staff working in these rural hospitals are under-equipped and under-educated and thus frightened. Poorer patients are more reluctant to trust government hospitals because of their reputation for class discrimination. Our health-care system is plagued by many such inequalities making it a nightmare for the poor to receive care.